So you read Measure What Matters and you gave OKRs a go. So, how do you avoid those soggy bottoms? 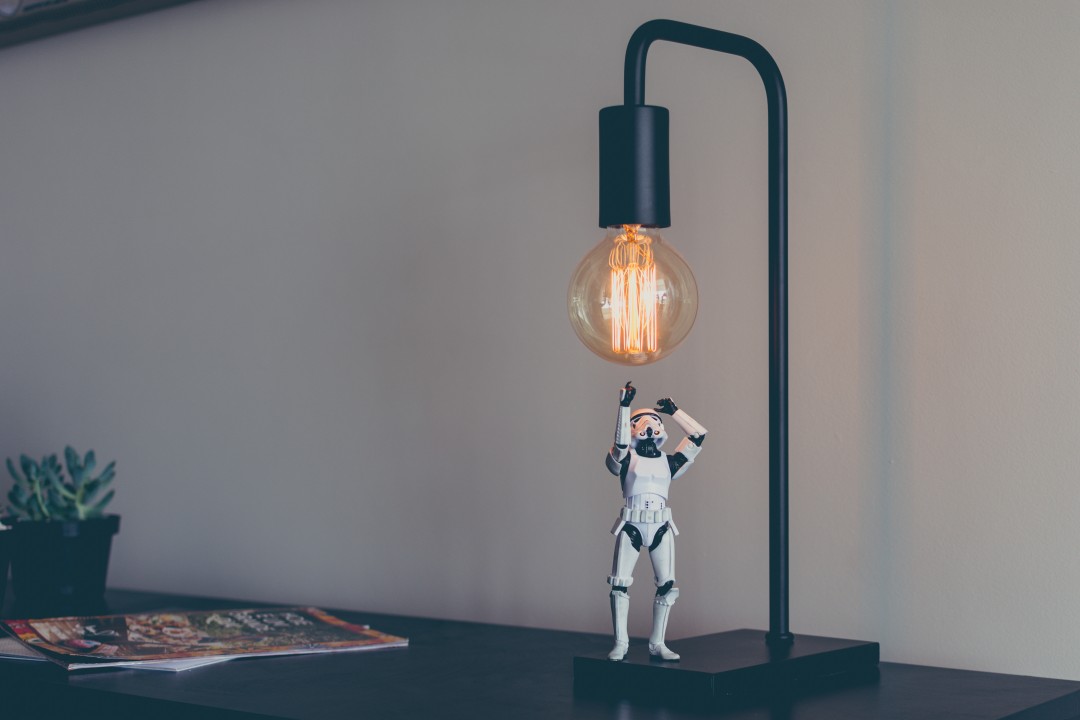 There’s no denying that Measure What Matters brought OKRs out of the geekdom of tech & software and into the mainstream and, for that alone, I would happily buy John Doerr a beer. 12 months on though, it’s fascinating to see the impact it has had on both the “OKR” marketplace and also for those who have used it to set OKRs up for themselves.

Given that There be Giants has been in the business of OKRs for a number of years, myself and the team have experience of what the market was like before and after MWM hit the shelves. I can definitely say there has been an explosion in the number of those consulting on OKRs out there; a simple LinkedIn search shows there are now over 220 people with the titles “OKR Coach” or “OKR Consultant. 12 months back it was less than 50. While I suspect this is in large part due to the increase in profile MWM has afforded OKRs, I’m not convinced it’s in response to a significant increase in demand for OKR consultancy and my reason for that leads me to a hypothesis:

The majority of those who have read Measure What Matters asked “how hard can it be?” and cracked on with setting OKRs up for themselves

While there’s nothing wrong with that, what I am now starting to see is an increase in enquiries from businesses who have done just this and have, well to not put a too finer point on it, got themselves into a bit of a pickle. I believe this is due to 2 reasons:

Taking my first point; organisations are different so it is hardly surprising that a “one-size-fits-all” OKR approach won’t work for all of them. For me, that’s a big benefit OKRs have over the management models of the late 20th century – not having a single model to work with means there’s scope for interpretation and application. The very first step of my job with a client is to guide them through this and help them design how they will build up and use their OKRs once they have them (without compromising the core principles of transparency, alignment, accountability etc…).

The risk with books like MWM is that a little knowledge becomes a dangerous thing, eagerness gets a grip, you sweat blood creating your first OKRs and then…… not much changes! Given all organisations have a finite capacity for change at any one time, you want to make sure what you spend that capacity on has the greatest chance of success. So, go easy on the eager and take the time to design first.

Second, MWM gets one OKR fundamental wrong and really causes confusion over another. A number of Doerrs example OKRs very clearly have actions/tasks/outputs as their KRs. One of the cornerstones of OKR (and the biggest mindset shift team TBG have to work on with clients) is to define your KRs as outcomes – ie. what the target consequence of your action is and how you will measure it.

Where I’ve seen Measure What Matters cause confusion is in its suggestion that Key Results can be “converted” into “Objectives.” Betterworks (which I believe Doerr is involved with) allows a user to do this and I saw it cause untold confusion when working with a client who had already selected it. Objectives should be qualitative, engaging and even a bit inspirational – at the very least they should outline “the why” behind it. Key Results are where the measures come in. If you convert a KR into an Objective then you end up with an objective with a measure, which doesn’t explain the why.

I’ve sometimes been asked if it is “allowed” for the KR above to become the Objective below because it helps to show alignment. Sorry to be harsh but my view is that this is lazy practice and an easy way out. What you lose if you do this is a chance for the Objective to outline the why and if you’re going to leverage OKRs to motivate through a sense of purpose, it’s essential to form a compelling Objective statement at each level which speaks to those who will support it in a way which motivates them.

OKRs are a recipe, not a magic wand

The final point I’ll make, and this applies not just to Measure What Matters but also anything you might read which makes you want to give OKRs a try; have realistic expectations. You will not get them “right” in your first quarter. Nor will they change your culture. OKRs are a recipe, not a magic wand in that they will not cure performance issues, improve feedback or suddenly provide a step-change in motivation. They are likely to amplify these issues if you have them. You should view them as a recipe and like any baker who wants the best cake or loaf, it takes a fair few goes to get rid of those soggy bottoms.

Want to chat OKRs, get in touch.