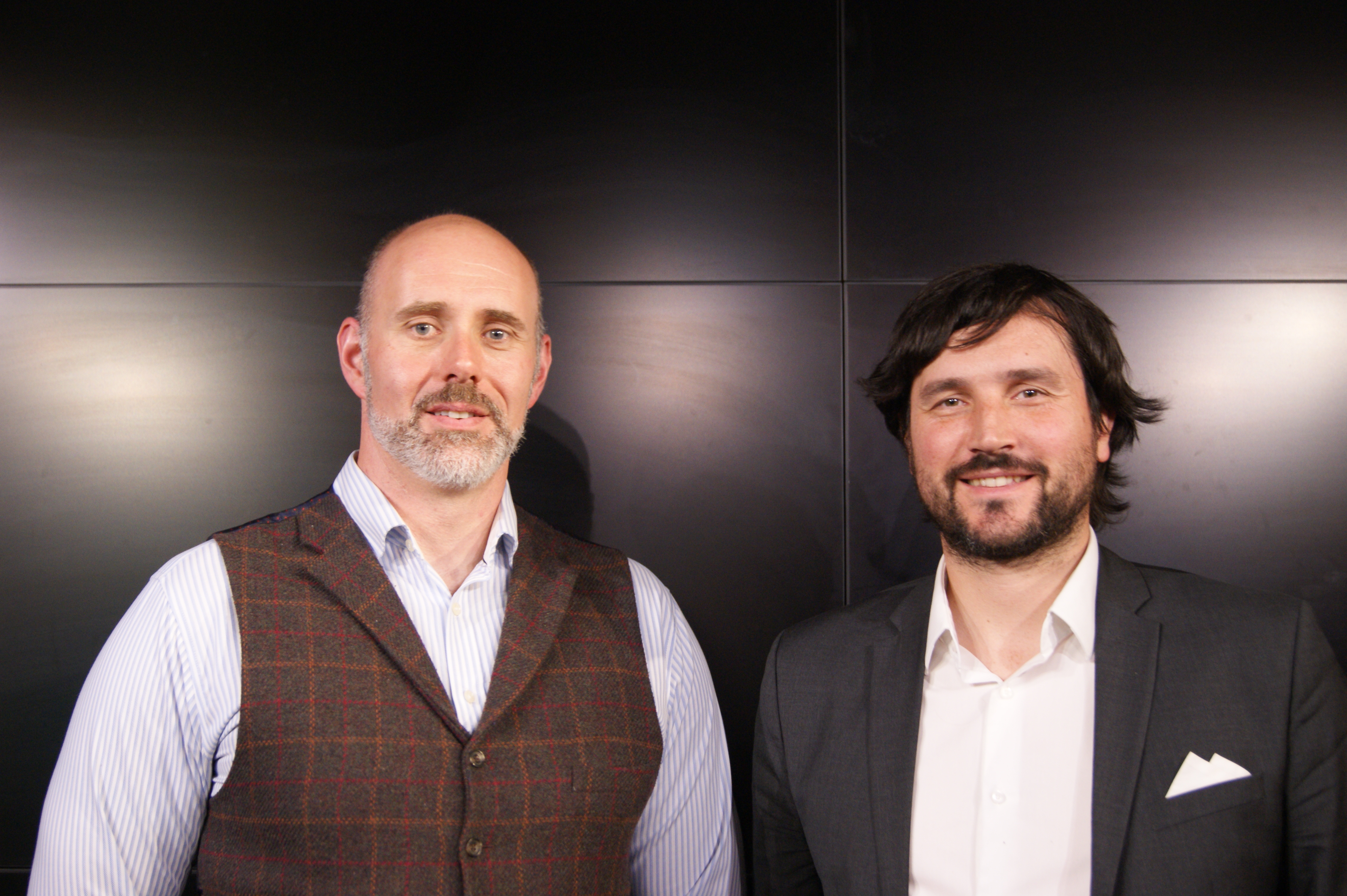 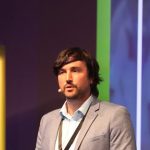 Paul Rouke runs PRWD, the highly successful conversion optimisation agency which he grew from just a 2 man agency in 2013 to one with over 15 people helping brands including Moss Bros, Sage, MBNA, Bensons, MoneySupermarket, Schuh and Wilko become more customer centric. He is also an international keynote speaker at events including Conversion World and Elite Camp, a published author of The Growth Strategy That’s Being Ignored, and the pioneer of the industries most in-depth Conversion Optimisation Maturity Model.

Despite over 10 years of continued success, Paul often feels like a fraud.  He shares why he thinks that is and how he’s now dealing with his Imposter.